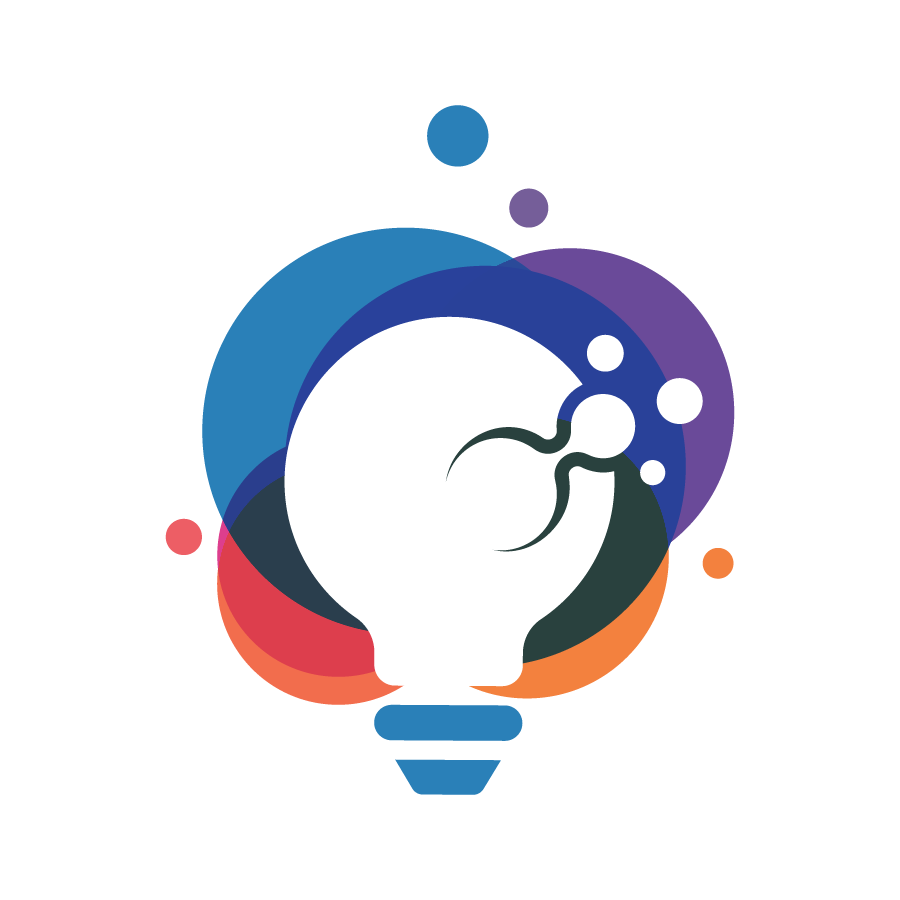 We believe in the power of STEAM education. STEAM stands for Science, Technology, Engineering, Arts, and Mathematics, and is an interdisciplinary approach to learning that… 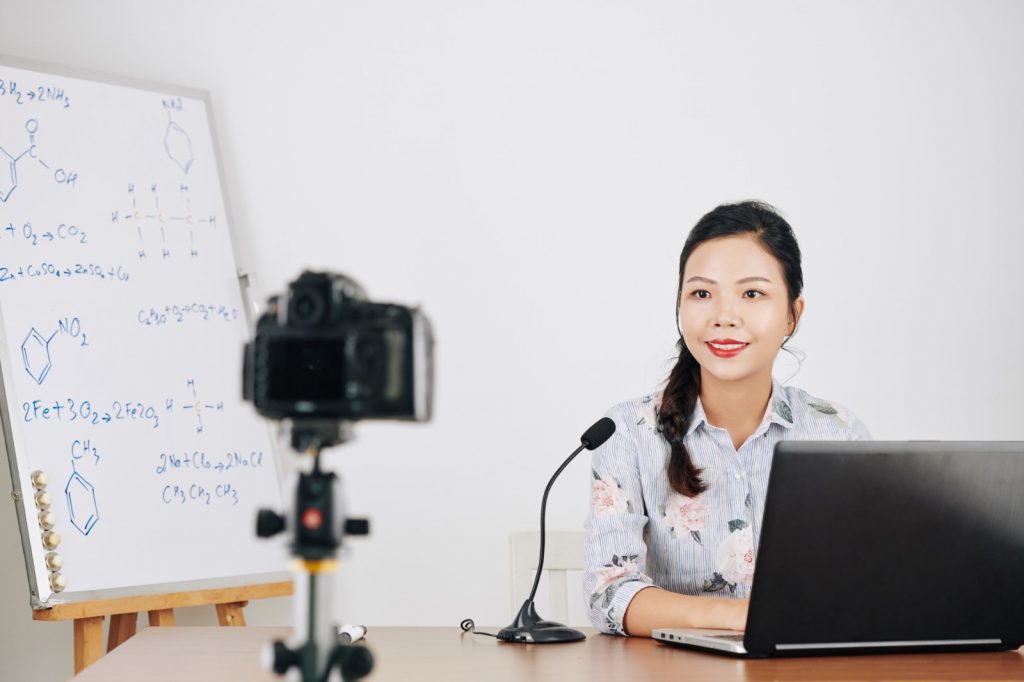 Last month, Adobe released a software update for Premiere Pro, arguably the most useful update in the last three years. Video export in H.254 or… 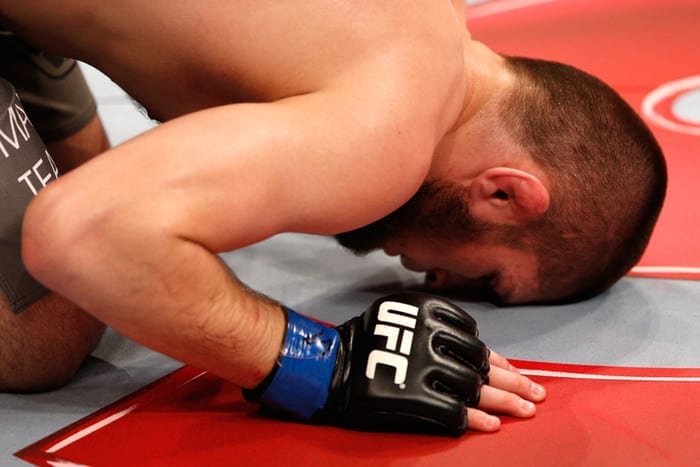 This past weekend many individuals throughout the world watched mixed martial artist Khabib Nurmagomedov fight to defend his light weight belt. I understand this sport…

6 life lessons from the life of Khabib Nurmagomedov

Please confirm you want to block this member.

You will no longer be able to:

Please note: This action will also remove this member from your connections and send a report to the site admin. Please allow a few minutes for this process to complete.

You have already reported this . 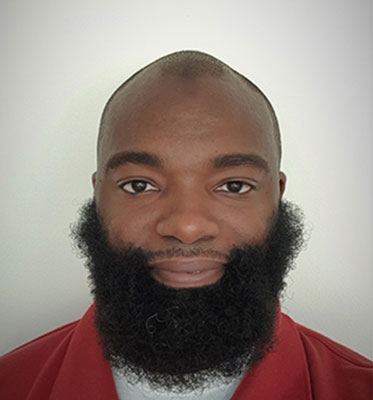 Sulaiman Jenkins is an academic scholar and a researcher in the field of applied linguistics. Originally from Brooklyn, New York, he has been teaching as a professor of English in Saudi Arabia for over 16 years. He has published a number of articles in top-tier journals and his research interests concern race and identity. His academic journey began with Prep for Prep 9, an elite nonprofit organization dedicated to the elevation of gifted minority students in NYC. From there, he graduated from some of America’s most prestigious academic institutions (St. Andrew’s School ’99/New York University ’04) and with his education hopes to produce significant pieces of writing that help America examine issues that are sensitive yet central to his lived experiences growing up in the inner city: namely, race relations, police brutality, drugs and gang violence, incarceration and the prison system, and employment discrimination. 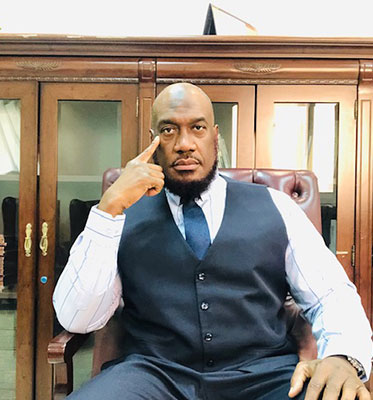 Ismail is a Startup Business Coach, 10X Performance Strategist, International Business Developer, Financial Coach. He’s the founder of iVIBES Consulting, which is an acronym that stands for Virtual Integrated Business and Entrepreneurship Solutions.  He is passionate about spreading entrepreneurial thinking as a way to reduce unemployment and empower those who have been systematically marginalized and disenfranchised. He has more than 20 years of experience and has launched several startups. 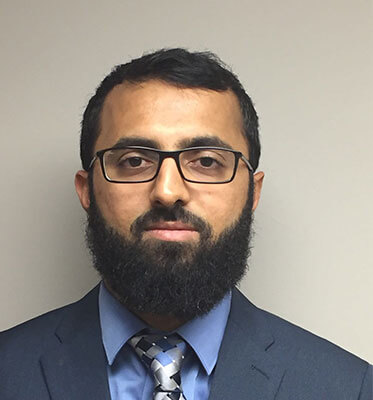 Imran began his career as an ESL teacher but he quickly learned that his passion for helping others succeed didn’t stop at just teaching them English. He founded Digital Learning Partners and now works as a Digital Transformation Consultant to help businesses and organizations achieve their goals, no matter how big or small. Having a background in leadership, and combining that with his extensive knowledge in health, fitness and green living, Imran also created The WalaWay, a podcast which helps people reach their greatest potential. 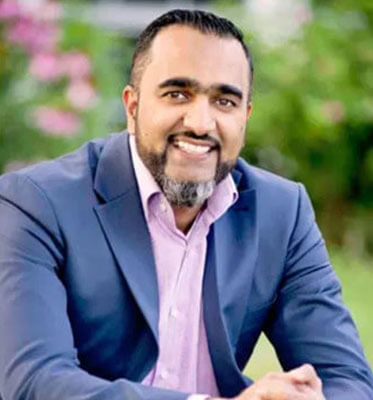 Habeeb Quadri has been an educator and administrator in public and private schools and a youth mentor for more than 25 years. He received the prestigious National Distinguished Principal award from the National Association of Elementary School Principals. He is also on the Harvard University Graduate School of Education Principals’ Advisory Boardand the Boards of the Illinois Coalition of Non-Public School. He is passionate about education and helping his community.